The best build quality and performance!  The skew planar antennas from Circular Wireless have raised the bar when it comes to circular polarized antennas!

The circularly polarized omnidirectional antenna ideal for use in the video transmitter. Combined with another Skew Planar Wheel at the receiver offers coverage in all directions, with moderate range (around 15Km). Combined with a helical in the receiver provides around 80Km range.  Skew planar wheel antennas offer a more uniform radiation pattern than the 3 lobe "cloverleaf" antennas, and work great for both the transmitter and receiver.

All antennas are Right Hand Circular Polarized, and are supplied with SMA straight male connector, and a 90º angled SMA male-female adapter. If the video Tx or Rx uses a RP-SMA connector, an SMA female – RP-SMA female adapter would be needed (not included).

They are made of MIG wire coated with three layers of metal-free paint, and the weld is reinforced with epoxy. The mast is flexible, to protect the video Tx SMA connector in the event of a crash.

In the product photos is a graph of the Return Loss parameter of the SPW12 antenna, designed to be centered at 1265 MHz, and attempting to cover the channels from 1200 to 1360 MHz.

A Return Loss < -13dB is warranted across this frequency range, which means than >95% of the power is coupled to the antenna.

It has the typical omnidirectional radiation pattern, uniform at 360 ° in the horizontal plane, and with a radiation null in the axis of the antenna in the vertical plane. The nominal gain is 1.99dB.

Opposite polarization rejection is especially important in circular polarization. In a simple way: the difference between co-polar component (right hand circular in this case) and cross-polar (left hand circular) is the attenuation that will introduce the antenna to capture the reverse polarization, which will come from the reflected signal that we want to avoid to reduce multipath. In these antennas is bigger than 10dB in all cases, which means that the reflected signal will reach the emitter attenuated at least 10dB with respect to the desired signal, which is great to prevent that it interferes with the desired signal. 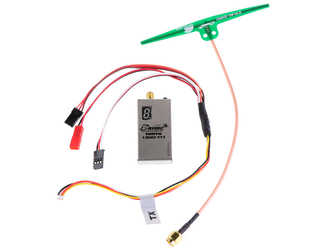 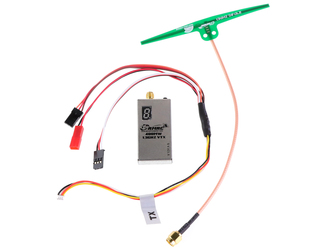 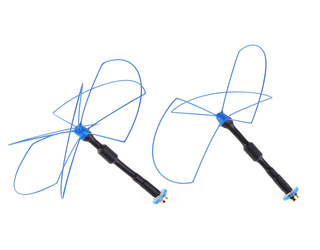 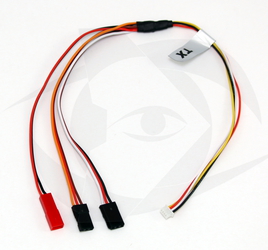 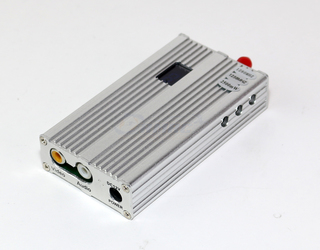