Every FPVers Toolbox Needs One…

FPV is made possible thanks to two RF links, a control link, and a video link. Without an RF Power Meter, a pilot has no way to test these critical RF links.
Test equipment for microwave (GHz) links is not cheap. ImmersionRC changed this several years ago and provided our ‘Power Meter v1’ to the FPV community. The v2 is the result of listening to customer feedback. We added an internal battery an internal attenuator and a few features that every FPVer needs.

Is the latest whiz-bang hype-train VTX really as good as the datasheet claims? Does it really emit 25mW on all race channels? Does it still emit 25mW 30 minutes later?
The RF Power Meter v2 allows these questions, and much more to be answered.
Back in the early days of FPV racing ImmersionRC pioneered low-power racing, where everyone runs 25mW. This became a world-standard within a few short months and continues to be the standard today. The Power Meter v2 gives you the measurement tool that you need to test transmitters before you get surprised at the next race.

Are you ready to test your video transmitter before the hammer comes out?
With the included stubby dipole, the RF Power Meter v2 is all that you need to perform a rough power test on any FPV platform, even without unscrewing it’s antenna.
Calibrate the meter on a ‘known good’ platform, and walk down the start grid testing each quad ready to race. Quads accidentally set on high power (hammer-ready), or those with hardware/cable/connector/antenna problems emitting a few micro-watts are identified before the first gate.
We call this ‘Scully Mode’ for a good reason. Joe Scully, the best FPV MC in the business, perfected this test technique to ensure successful race meets on all four corners of the globe.

So you know that ‘packets’ of data are flowing from your R/C Tx, or Long Range system, to your model… but what if you could ‘see’ them?.
The PowerScope mode of the RF Power Meter v2 presents you with a visual representation of the power being emitted from your radio.
How fast are they packets emitted? are the multitude of antennas in your radio working? where are they? what orientation?
You can even spot transmitters which comply with LBT (listen before talk), or Duty Cycle limitations.
Yeah, it is a geek tool, but it does impress the opposite sex!

Analog Video Transmitters emit a steady stream of RF goodness. R/C Controllers emit a stream of pulsed goodness (which just happens to be heading in the opposite direction).
The RF Power Meter v2 can deliver accurate power measurements for both types of RF signals.

The v2 contains an integrated Lithium Ion battery, which will power the meter for at least 8 solid hours. With auto-shutdown after periods of inactivity, a single charge will power your meter for days at the race track.
Recharged using a standard micro-USB connector in less than one hour. 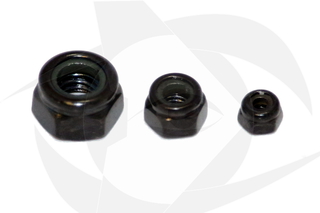 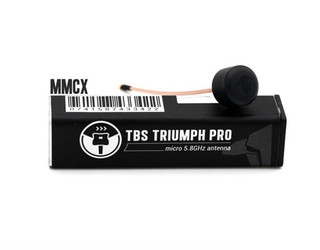 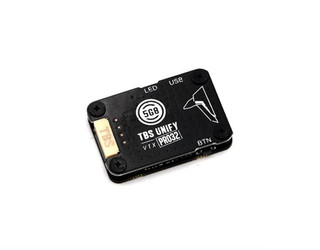 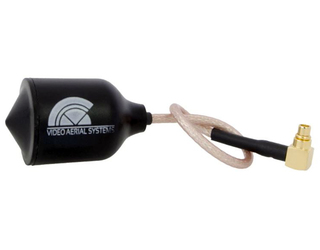 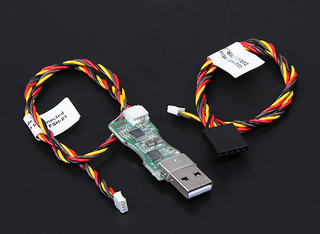 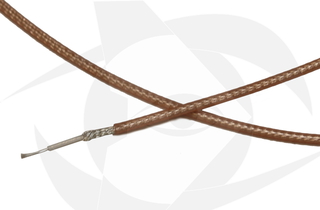 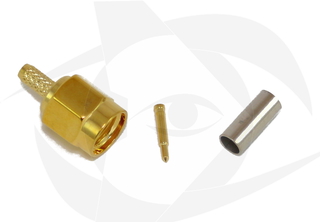 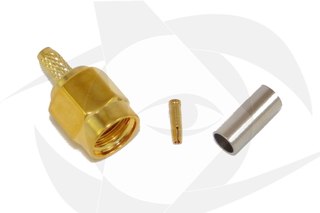