Why buy your video receiver from RMRC?

Covering popular amateur bands including 900MHz, 1.2GHz, and 1.3GHz, our 900MHz - 1.3GHz 15 channel video out perform ALL the other options from all other sources! They may look similar to others you'll find shipped from China or even US vendors, but NONE compare to our performance. Custom high end components and design modifications make the RMRC Video Receivers the absolute best 1.3GHz, 1.2GHz, and 900MHz receivers you can buy, period. Not to mention the included semi-rigid dipole designed by Video Aerial Systems.

These RF tuner modules have the better performing narrower bandwidth SAW filters already installed, so a SAW filter upgrade isn't necessary. Many components for these the video tuners sold for FPV use are no longer in mass production. Because of this, most of the receiver tuners available now are using very cheap copies of the original components or components that were previously rejected due to not meeting the original specifications. Every single one of the tuners we use is built, tested, and modified with the custom SAW filter and guaranteed to meet or exceed the specifications. They cost to us is significantly more than the "generic" tuners because of the extra levels of testing, the building of custom components, and the high standards for passing the testing, but we feel performance and reliability are the most important factors. Video receivers with these tuners are not available ANYWHERE ELSE! We know you will love flying with it!

These other receiver electronics are custom built to Ready Made RC, LLC specifications! They are not the same as similar looking receivers sold by other retailers, as these have multiple internal improvements that we specified. Lots of great improvements over the standard units including:

*Special note for Dragonlink, EZUHF, and Crossfire users: Although additional filtering has been added to these receivers to increase their tolerance of UHF signals, it is still recommended that you maintain some distance between your UHF transmitter and this receiver. Other websites selling unmodified versions of this receiver claiming theirs are UHF tolerant have NOT fully tested the equipment with all UHF systems. If you have a UHF system and one of those other "cheap" receivers, just put your UHF system in front of your video receiver antenna and see what happens. 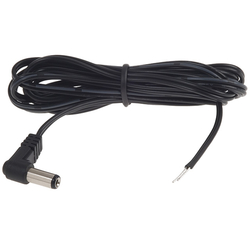 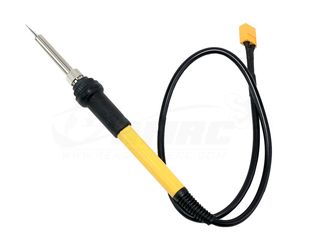 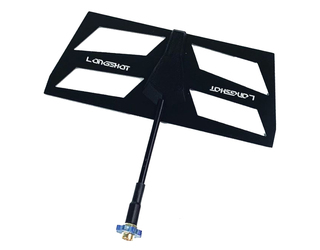 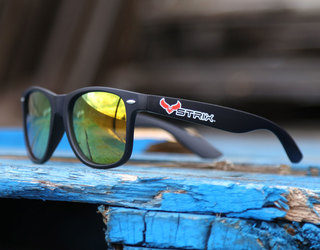 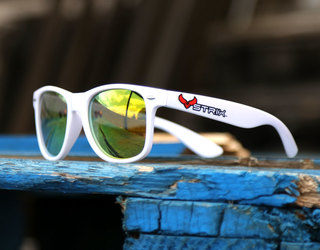 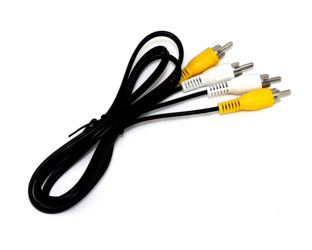 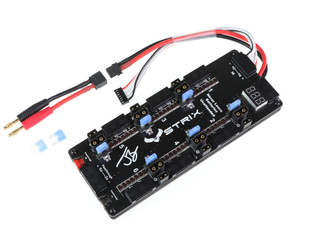