This awesome aircraft is intended to be a short to medium range and fun to fly FPV platform. The StratoSurfer is based on the original dimensions of the Sky Surfer, but with tons of upgrades and is probably the best FPV plane available on the market today!

Room for the kitchen sink.

One of the best features of the StratoSurfer is the blow molded fuselage. It offers tons of room for your accessories, all while being more durable than traditional foam fuselages. High viz orange makes it easy to spot in the sky to keep orientation. Another cool feature of the blow molded fuselage is grass and snow take offs without landing gear! In the right conditions, touch and go's are a blast with this aircraft.

Great for Beginners or Advanced Flyers!

This plane is probably one of the most diverse planes that exist. It works great for people new to RC or FPV flying, but also has the performance capabilities to fulfill your most advanced flying styles. Keep it light and it's a super durable trainer that is easy to fly, or advanced flyers can push it hard and fly it like an aerobatic plane. Load it up with FPV equipment and you'll find that it's one of the most stable and efficient FPV planes out there. The blow molded fuselage and mounting points inside allow for TONS of room for extra equipment if you want to add it!

One feature we always wanted in the original surfer was flaps in the wings without having to modify and cut into the plane. The StratoSurfer's wings come pre molded for flaps. While not completely necessary for normal flight, they are lots of fun to experiment with when setup as either flap or spoiler modes and can definetly help land heavily loaded cargo. (Hardware not included)

The StratoSurfer's blow molded fuselage doesn't just allow for more room in the nose, it also opens up the tail. In traditional aircraft, routing wires after building can be a total PITA. To help you access the rear of the plane we have included a removable access hatch. Simply remove one of the 2 screws and you can fit items as large as transmitters or a GPS unit though the body.

While still not a "3D Acro" aircraft, the control surfaces have been enlarged and are now much more responsive. The rudder is almost double the size of the original. To help eliminate flexing, the ailerons have been equipped with an additional CF spar.

The StratoSurfer's wing chord (width from leading to trailing edge) is about 20mm greater than the original. What this means is more wing area, less wing loading, and more lift for your components!

**Note:The current run of PNPs have 4 long screws for the wing and 1 short for the Vertical Stab, this varies from our current manual. 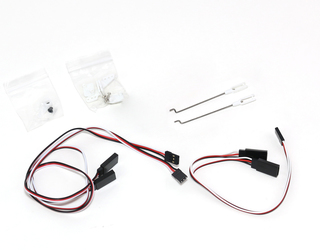 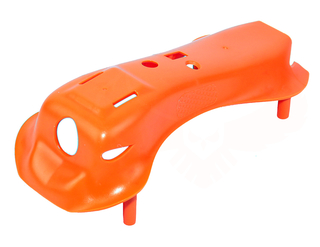 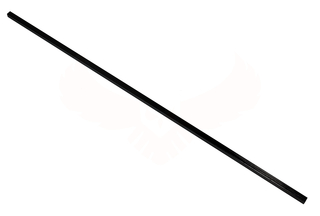 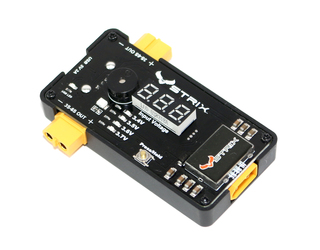 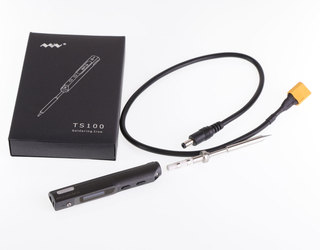 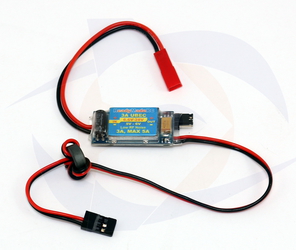 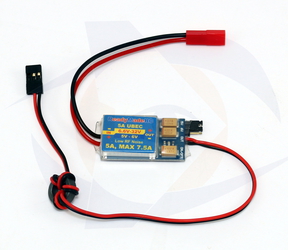 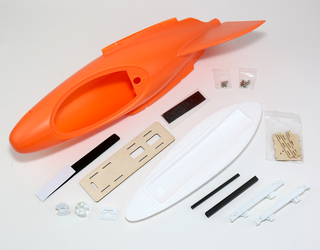