The Focke-Wulf Fw 190B was one of three attempts to improve the high altitude performance of the aircraft, in this case by giving it a longer wing, GM-1 engine boost and a pressurized cabin.

With retractable landing gear, this TOP RC electric scale model is suitable for intermediate to expert pilots. It could accomplish aerobatic actions like loops, rolls and inverted flights, making it an interesting and powerful flight for warbird lovers.

1 .Great power with a thrust to weight ratio of 1:1.
2. Capable of inverted flight, inside loops, outside loops, axial rolls, and other aerobatic actions.
3. Stable flight and easy to control, it also can climb with wide-angle continuously.
4. EPO foam material with high crash-resistance.
5. Scale appearance and vivid flight appearance.
6. Scale electric retractable landing gear.
7. With high scale inner seat and instrument panel, as well as the joystick and signal cable, with plenty of scale details.
8. The lighting system in the main wings makes this model beautiful in the sky and easy to see in low lighting. 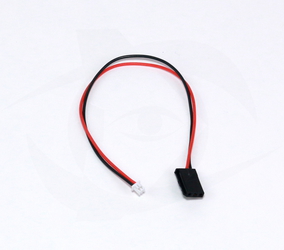 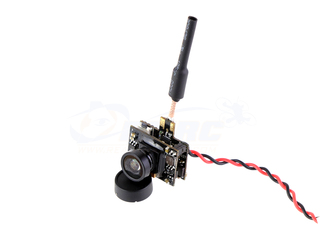 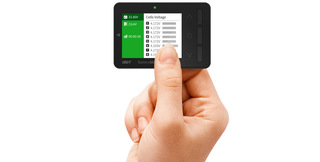