This combo includes the Pixhawk Orange Cube plus the ADS-B Carrier Board, Here2 GNSS receiver, and cable set!

The main components in this combo set:

Get Started on your road to Autonomy!

The HERE2 GNSS which adds 10 DOF IMU, ProfiLED’s, along with future CANBUS capability. The HERE2 is the new standard in commercial navigation solutions.

1. Built-in Microprocessor
With a built-in STM32F302 microprocessor, running ChibiOS (a real-time operating system), which enables user-defined features along with supporting firmware updates.
The STM32F302 is a high-performance microprocessor, with an innovative core and peripherals.

HERE2/HERE+ V2 runs an open architecture based on the ChibiOS Real-Time Operating System (RTOS), and code from the Open Motor Drive project (OMD).
The inbuilt bootloader allows users to customize the code and add features according to their requirements. Hex / ProfiCNC via OMD will actively update the firmware and add more functions to exploit the full potential of the hardware.

2. Serial+I2C/ CAN bus support
Out of the box, HERE2 supports standard serial port + I2C transmission data, just plug it in as you did with the previous generation. With support for CAN bus on the way, the HERE2 can be switched through the built-in mechanical switch and the included CAN cable.

CAN data transmission mode provides powerful technical support for Distributed Control System, to realize real-time and reliable data communication between each node. As the most commonly used communication protocol in the automotive industry, CAN bus has the advantages of strong real-time data communication, high reliability, flexible application and redundant structure. CAN allows for a distributed Autopilot system by placing components at their optimal position on an airframe without the worry of signal degradation.

3. IMU+Barometer
A complete IMU including an accelerometer, compass and gyro can meet the diverse needs of the user for navigation. Combining barometer and GPS data, users could potentially run a separate EKF navigation system inside HERE2/HERE+ V2 to implement navigation tasks that are completely independent of flight control.

4. independent LEDs
Four independent and customizable ProfiLEDs can be set according to user needs. Unlike the previous generation, HERE2/HERE+ V2 allows each LED to be controlled independently, therefore the user can define greater colour patterns to indicate more specific flight status (subject to code capabilities).

HERE2 is a comprehensive upgrade of previous-generation product, suitable for industrial applications with higher security and reliability requirements, such as outdoor long-distance autonomous missions, security inspections, agricultural plant protection and more. The open source architecture and code are also suitable for developers who have specific needs for navigation functions and need in-depth development based on existing navigation features.

This Kit contains the following items

The Cube Orange - the brains behind the operation.
A standard carrier board with ADS-B
Here2 GNSS Receiver
1 Power Brick (two power bricks can be used for redundant power.)
Cable set that allows you to connect to your old Telemetry module, GPS, and sensors

Mini Carrier Board for Pixhawk 2 Cube

Mini Carrier Board for Pixhawk 2 Cube 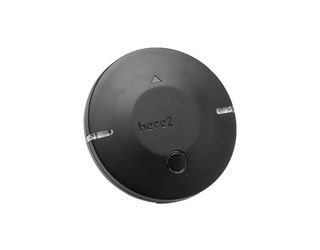 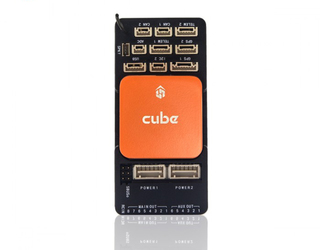 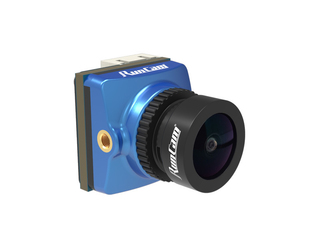 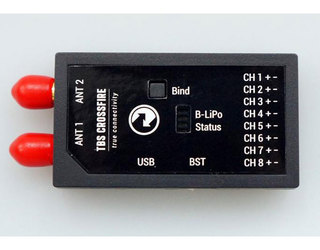